Individual team and Major Club awards were presented throughout the day as part of the revised traditional programme of the Awards Gala. The day was a big success and the club was able to honour all the great achievements of the season while providing both Women’s and Men’s soccer teams with a great atmosphere and crowd for their only home games in Fredericton this season.

Here is a summary of all the awards presented: 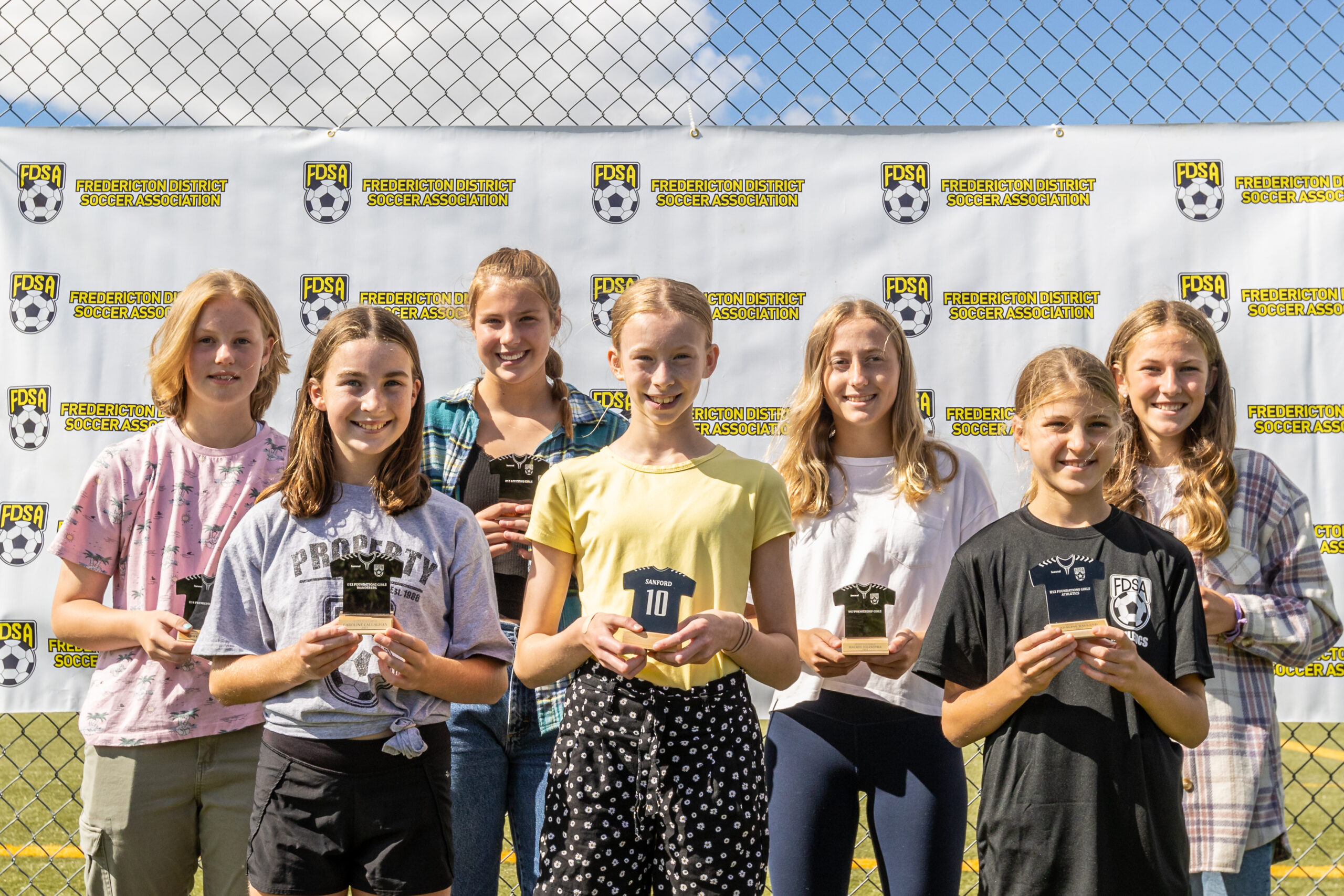 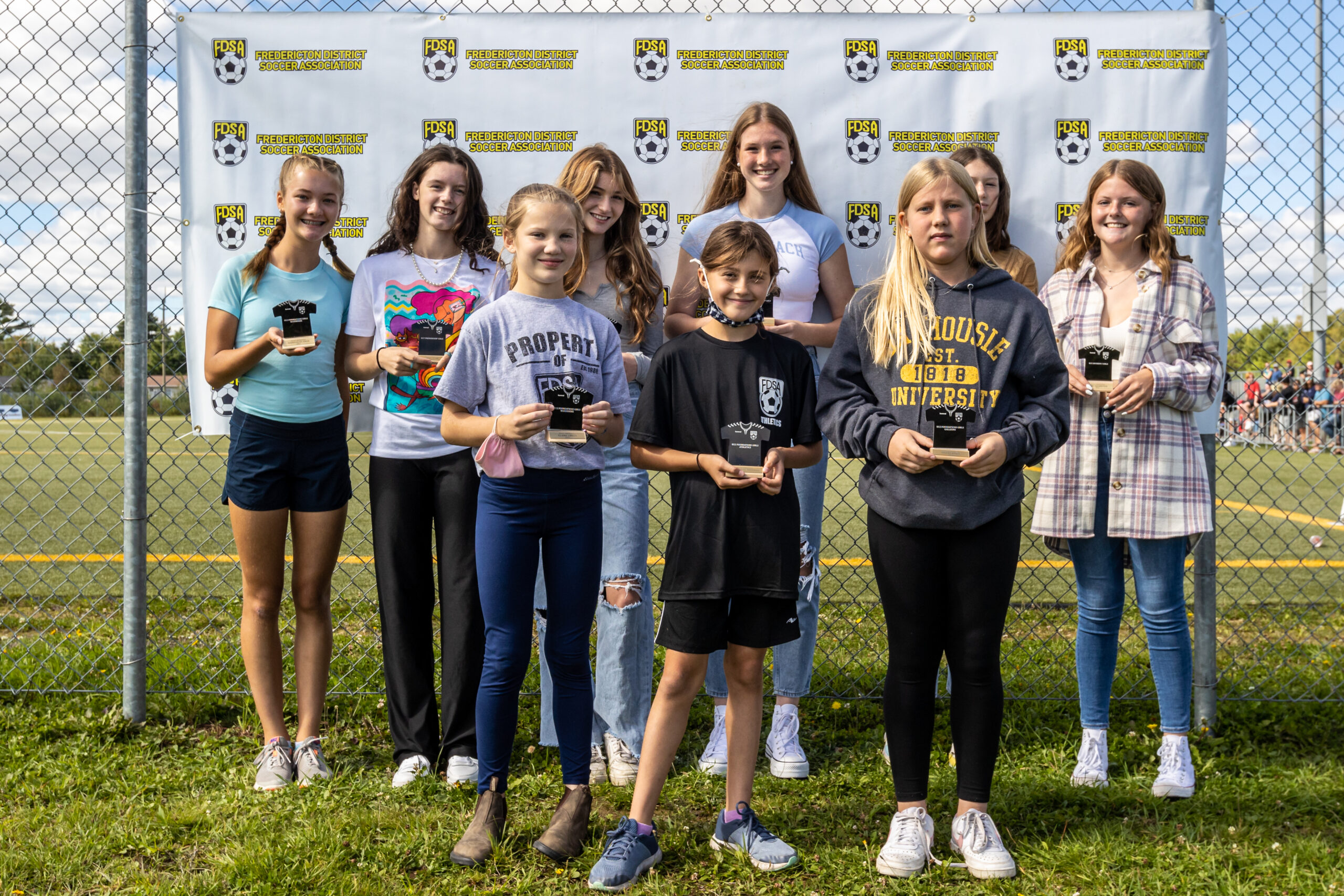 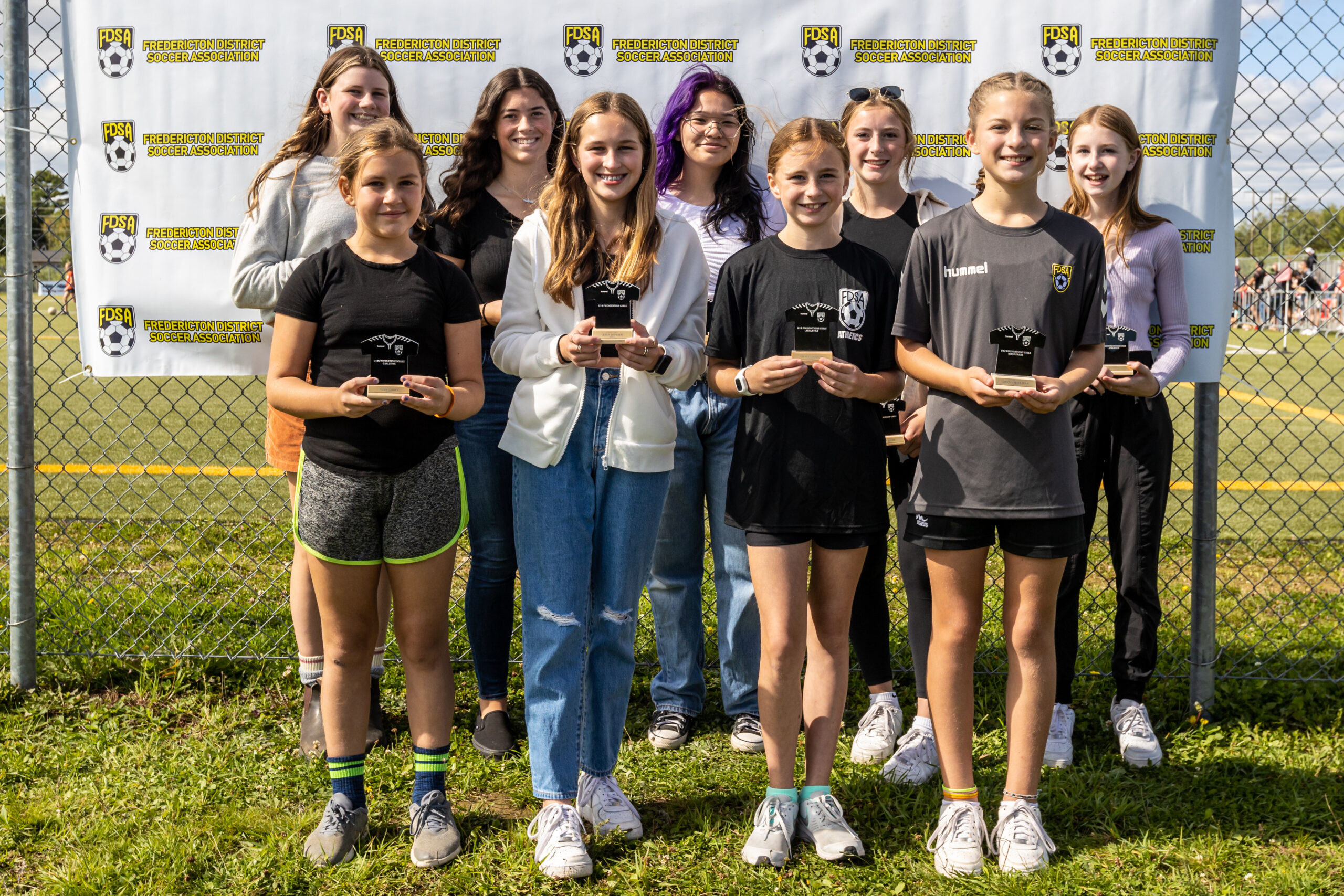 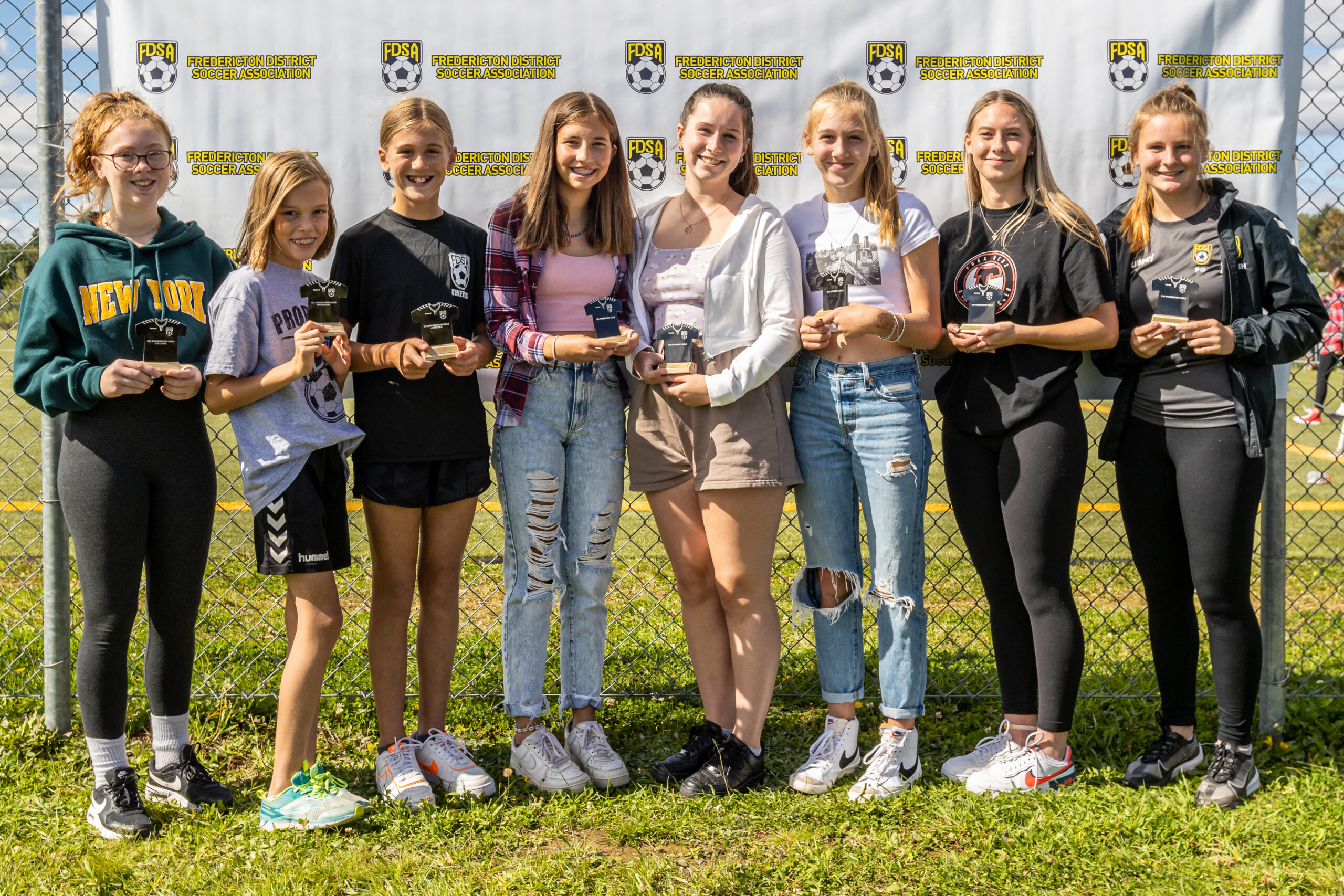 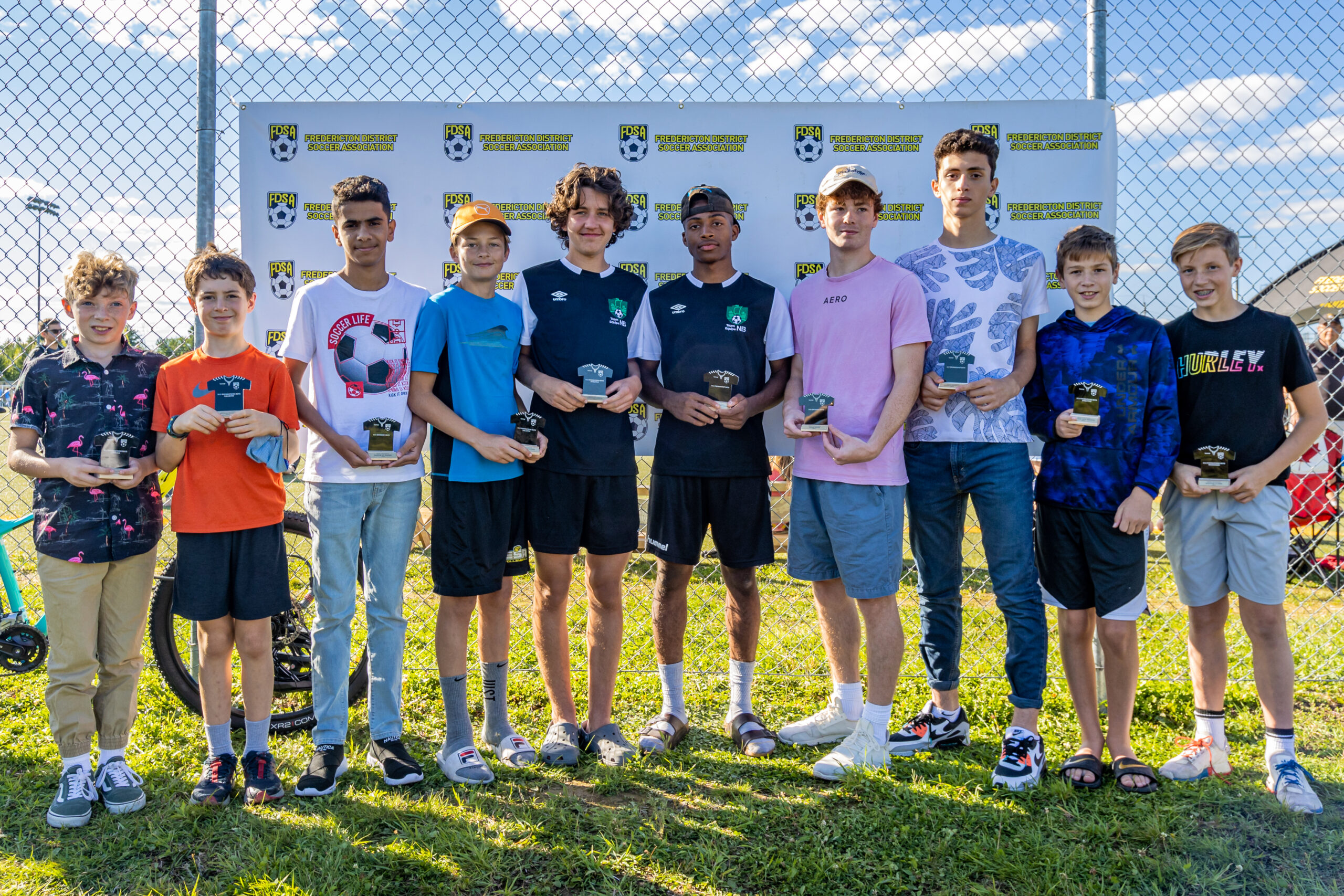 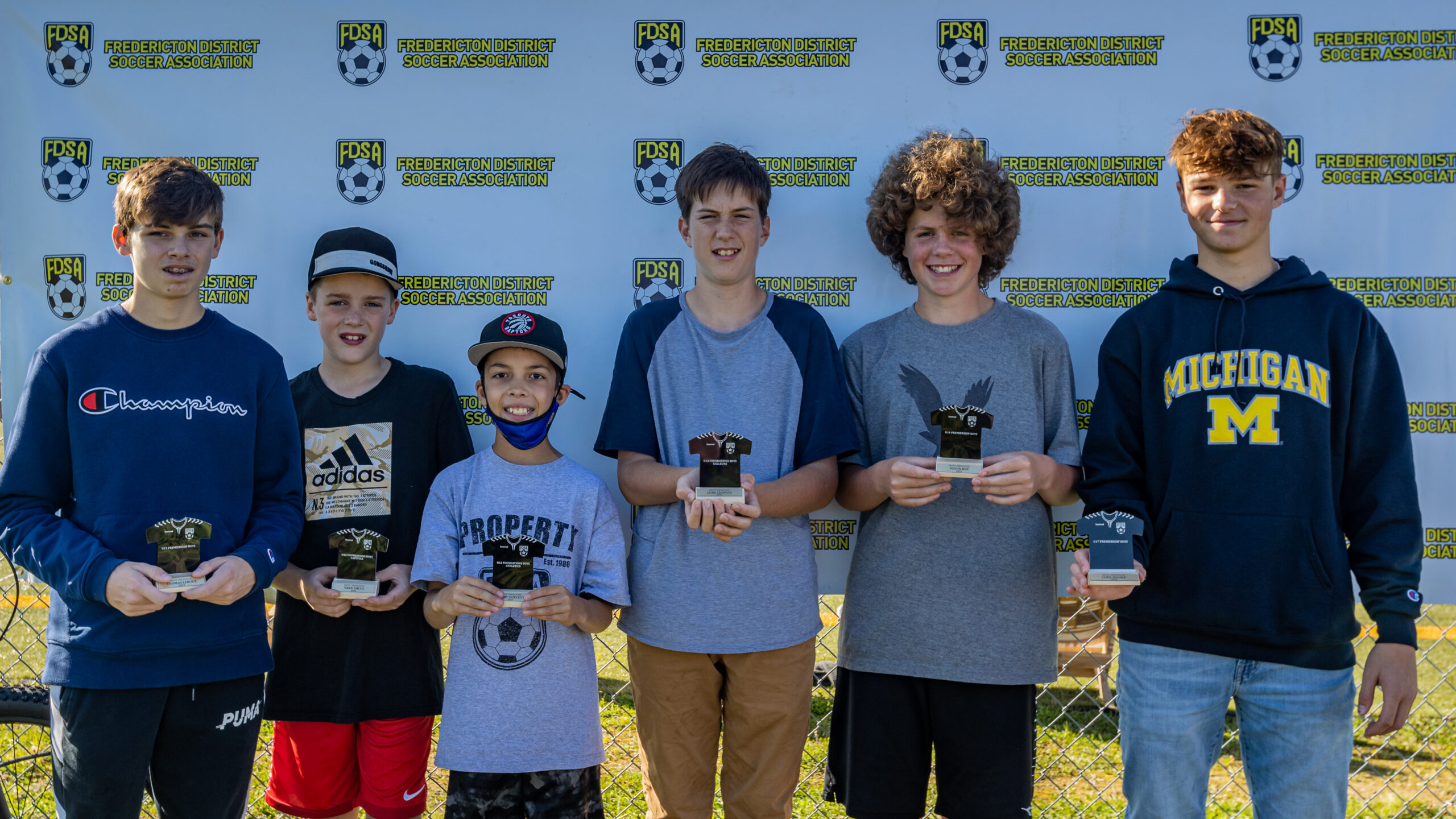 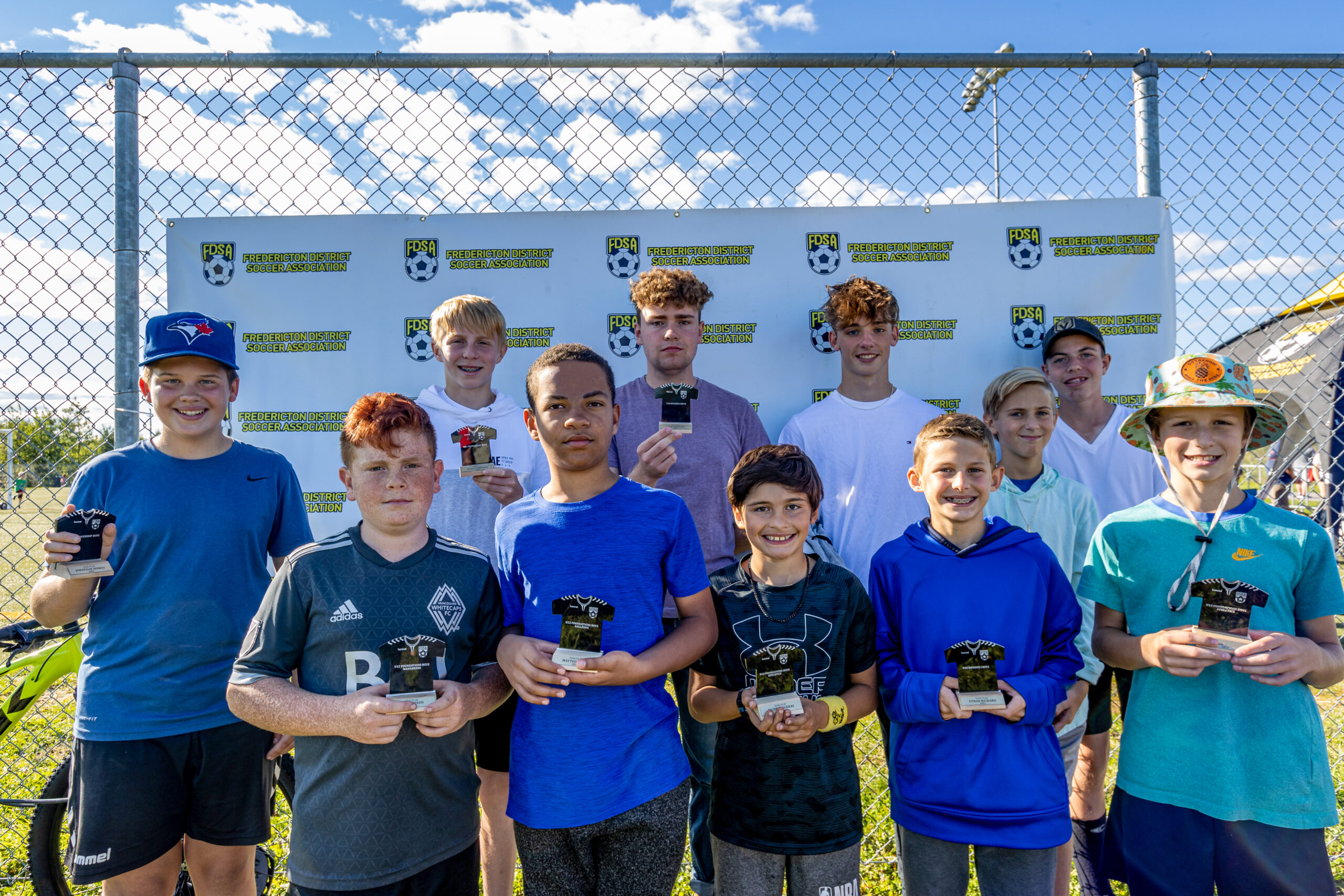 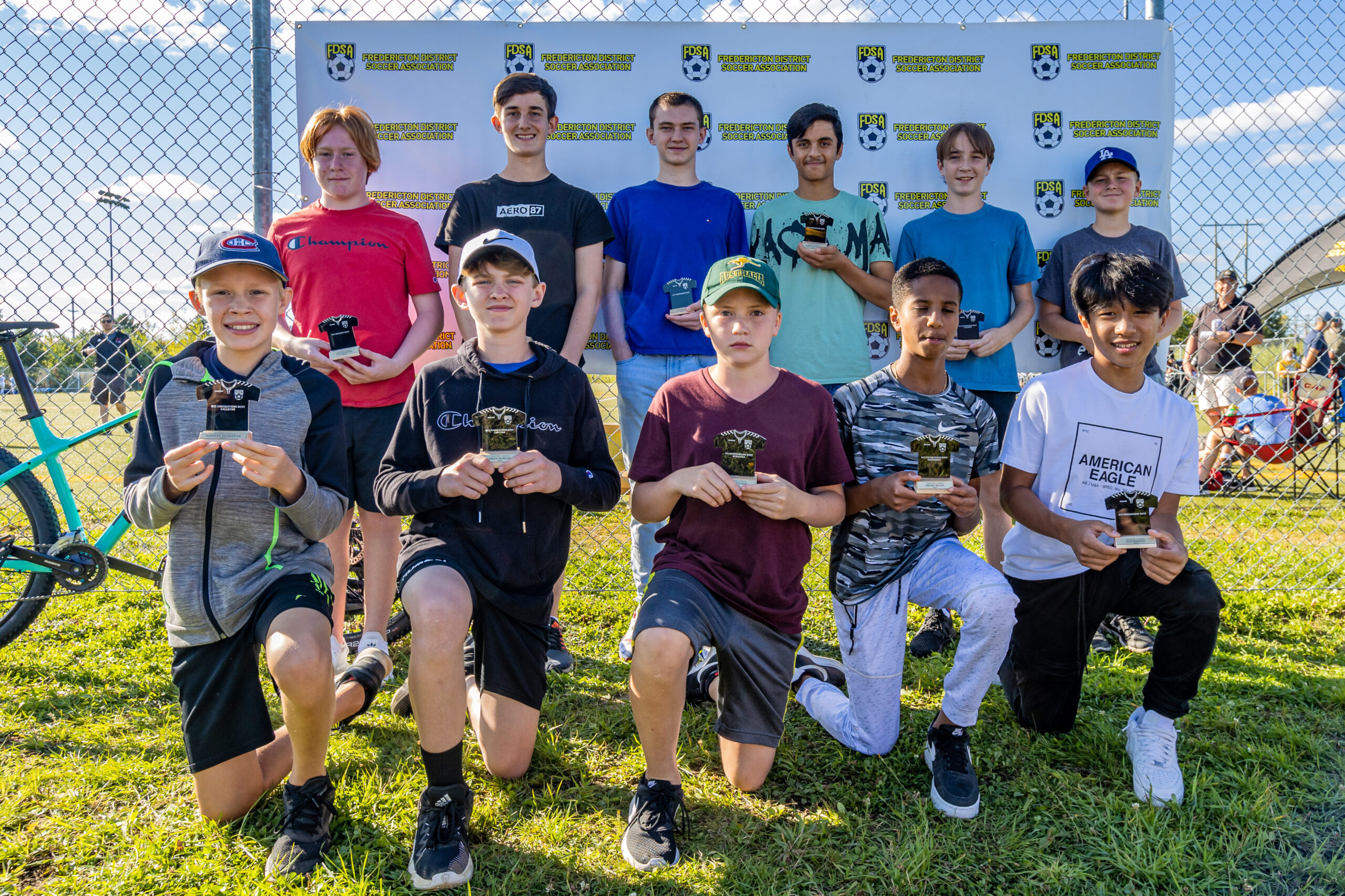 
U13 Foundations Tryouts start April 18 – They run until May 1